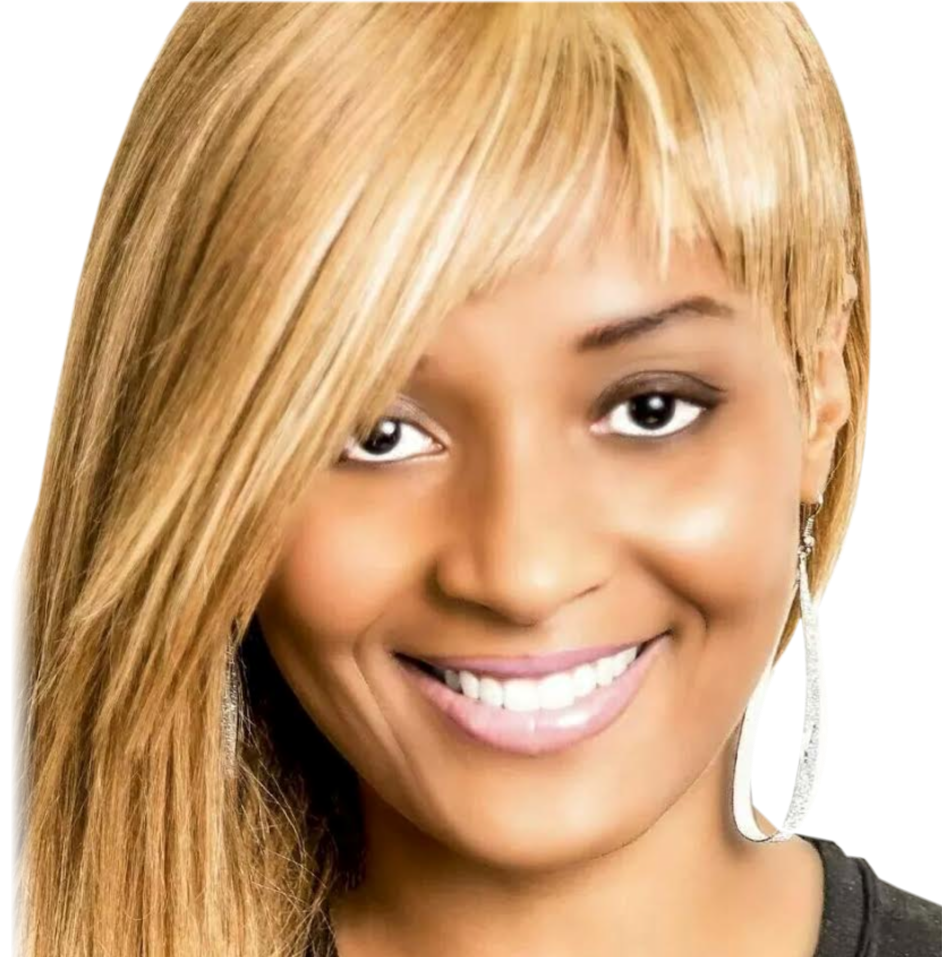 Gospel recording artist Keisha Dreams is going by a new name, with a new mission, and a bigger vision. She is traveling the world, and spreading the Gospel of Jesus Christ. She is a gospel singer, rapper, musician, author, and entrepreneur. She is more passionate now about impacting lives more than ever by using the gifts, and talents God has given her to change communities worldwide.

With her first album, and music video “The Promise;” she won several awards, appeared on television, and have been mentioned in newspapers and magazines. Keisha Dreams performs both nationally and internationally including places such as the Boston Symphony Orchestra, and making history being the first female rapper to perform live at the historic Boston Symphony Orchestra. Keisha Dreams made appearances at a few Pre-Stellar award shows, the Bobby Jones Gospel Showcase airing on the Word Network, and the Gospel Music Workshop of America. Keisha Dreams was also chosen as 1 of 12 gospel artist internationally, to minister thru song at The Merge Summit 2011, BET Music Matters in Los Angeles, California sharing the stage with artist like, Kirk Franklin, Deitrick Haddon, and more.

On June 30, 2012 Keisha Dreams released her sophomore album titled, “Promise Fulfilled, at her 1st album release Gospel Concert & Outreach in which people traveled from all over to attend, and of all ages. Her new album is available now on all digital outlets, including iTunes, CD Baby, spotify, Amazon, and more “ You can check out her brand new music video, Teach Me How To Love, " on YouTube.

Keisha Dreams new book and Mixtape " The Survivor Kit." Release July 15, 2015, available only onwww.keishadreams.com for a gift of $5 or more will give you the book and mixtape.

Nominated and award for Queen of Gospel Hip Hop

She has overcome many obstacles in her life including being the victim of domestic violence. She was abused physically, mentally, emotionally, spiritually, and even by the abuser trying to use the legal system to attempt to cause harm, that could have lead her in jail. However she kept her faith in God, God spared her life, and she continues to live in her freedom.

Keisha Dreams didn't think she could obey God by becoming a gospel artist, and so she ran away from her calling for a time after feeling incapable and unqualified to work for the creator. With a new start and recognizing God's mercy through her circumstances, she began to obey the Lord with a new zeal. She is now a multi-faceted artist and entrepreneur who have released three projects, her debut recording album "The Promise" and first book "The Cost of Disobedience," and children's book, "The Promise." She is now getting ready to release her brand new single, "Teach me How to Love", on 1-1-12, and releasing her Sophomore Album 2012.

Keisha Dreams gives God all of the credit for her success, because it was God who gives her the ability and the resources to accomplish His mission for her life. She also loves to go out into the streets, and share the Gospel of Jesus Christ. She desires to bring encouragement to all and be a light to those in dark places. Her album "The Promise" is an inspirational album with an encouraging message that only God can provide. Her brand new single, " Teach Me How to Love," will encourage you to love unconditionally and forgive your enemies. Keisha Dream is running toward all that God has for her and hopes this album inspires you to do the same.
Keisha Dreams was born and raised in Boston, Massachusetts as the youngest of eleven children. She is also grateful mother of two beautiful children, and serves in her local church in several departments. She is also the granddaughter of the late Reverend Herbert Young Sr. who pastored two churches in South Carolina in his lifetime.
‍ 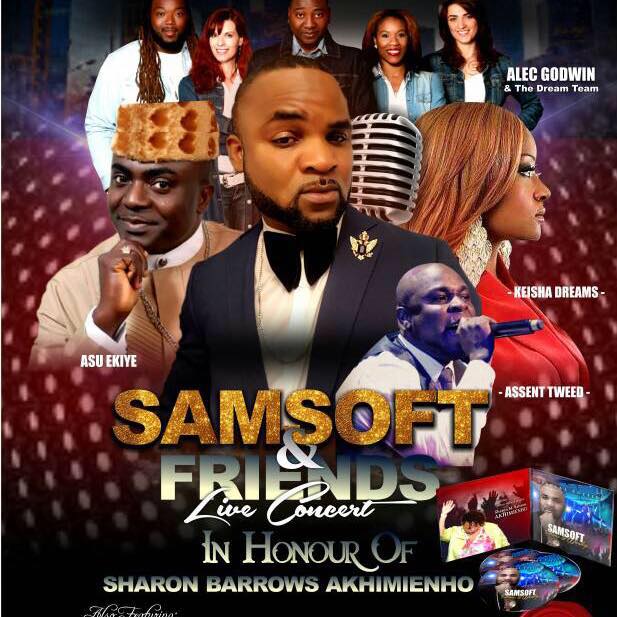